Captain Ginyu has arrived in Goku's body! "Rising Battle - Captain Ginyu -" is now on! Take down ever-tougher enemies in battle! The sky's the limit!
2019/09/18 Updates
Clear the added Missions to get the "New Scouter (Ginyu Force Model)" Accessory!
How to Play 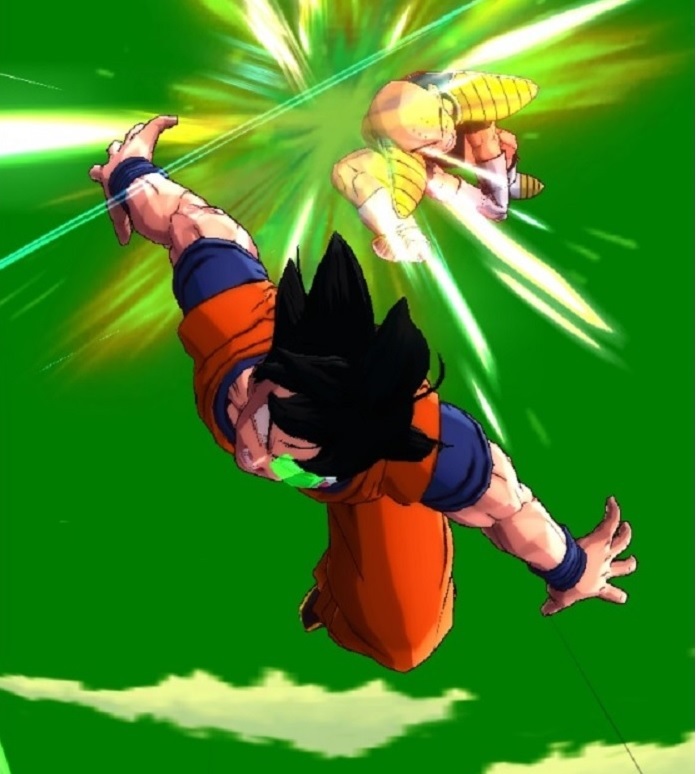 Clear Rising Battle stages to get Z Power for the special Event-exclusive character! The enemy's strength gradually increases with each battle you win! Get Z Power for Captain Ginyu as a first-time reward for each battle stage! Clear Battle-100 to Limit Break to ★7! Get essential power-up items from the boss stage, including character-specific Rising Souls and Super Souls! Class Up your characters to prepare for this Event!

Win battles to power up Goku Captain Ginyu to full strength!
⚠ WARNING ⚠
On some battle stages, there will be Deployment Conditions such as "HERO only" and "EXTREME only", meaning you need a diversified roster of characters!

Clear Battle-10 to get a special Event-exclusive Title! Win as many battles as you can to upgrade your Title!

Your Body Is Mine

Battle Style
Melee Type
Special Move
Milky Cannon
Deals major Explode damage.
Inflicts enemy with Attribute Downgrade "-80% to Ki Recovery" for 5 timer counts on hit.
Main Ability
Now then, let's give this a test run...
Draw a Special Arts Card next.
Takes your opponent's Dragon Balls and adds them to your own.
Effect will change according to how many Dragon Balls they have:

Requirements: 5 timer counts must elapse.
Special Skill
I'll show you!
Restores own health by 5% and Ki by 5.
+5% to own Strike damage inflicted.
+5% to own Blast damage inflicted.
+5% to own Ki Recovery.
Cancels own Attribute Downgrades.
Z Ability
Z Ability II
+24% to "Tag: Frieza Force" or "Episode: Frieza Saga (Z)" base Strike Attack during battle.
Unique Ability
Ginyu Force, Captain Ginyu!
The following effects occur when this character enters the battlefield:

Inflicts all enemies with Attribute Downgrade "+30% to Damage Received" for 20 timer counts.
Reduces enemy Ki by 25.
+20% to Strike damage inflicted when a "Tag: Frieza Force" or "Episode: Frieza Saga (Z)" other than this character is a battle member.
Awkward Body
The following effects occur according to the number of timer counts elapsed with current character: