2019/11/04 Updates
New battle stage (s) added. Some battles have a daily play limit or can only be played a certain number of times in total. Battles that give Z Power also have a daily play limit. Don't miss out on them! *You won't be able to play the corresponding stages once you've reached either of these limits.

New "Elite Soldier N" Event on now! Elite Soldier N has been pulled into the battle to determine history's strongest warrior! We hope you enjoy this behind-the-scenes original story! *To join this event, you must first clear Main Story Part 3 Book 3 Chapter 1. How to Play
1. Choose Your Destination 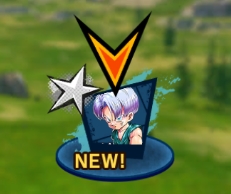 Tap the icon for the stage you want to play on the map! Tap to go to the battle screen!
▼
2. Win Battles and Acquire Z Power for Nappa (Young)!
Nappa (Young)

DBL-EVT-11S
Get the Event-exclusive character by proceeding through the story!
▼
3. Win Battles to Unlock the Next Stage 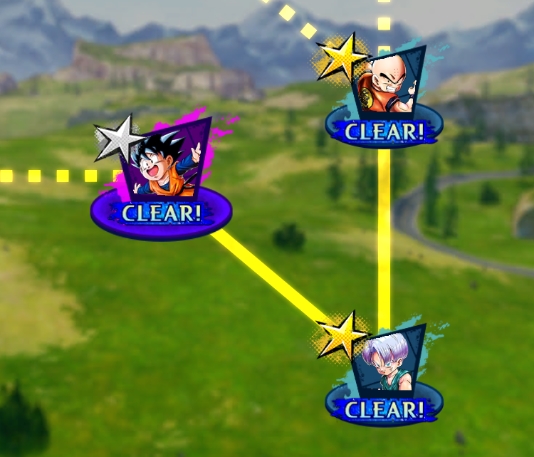 Branching paths will appear when stages are cleared! There are four types of stages on the map! Plan your route and reach your goal!
Story Stages

Enjoy the story on these stages!
Story Stages 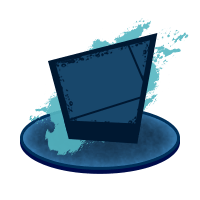 Enjoy the story on these stages! Get some exchange items, too!
Event Material Collection Stage 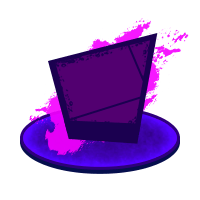 Stages where you can collect exchange items and power-up items for the Event-exclusive character! The items you receive depend on the stage, so be sure to check the rewards section!
Special Stages 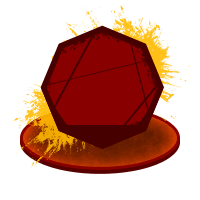 Stages with bonus battles where you can get tons of items, or that contain strong bosses for you to challenge await!
Some battles can only be played a limited number of times. Go straight down the story path or take a few detours. How you proceed through the Event map is up to you!
▼
4. Make Your Event-Exclusive Character Stronger!

Collect the Event-limited items and make your character stronger!
Strategy Tips
Power up the Battle Bonus character "Nappa (Young)" and bring him to the fight!

Conquer Event Missions to get the Titles!

Requirements: 15 timer counts must elapse.
Special Skill
Burning Passion
Restores own health by 10%.
Reduces next damage sustained by 15%.
This applies until enemy combo is finished.
Z Ability
Z Ability II
+22% to "Tag: Saiyan" base Strike Attack during battle.
Unique Ability
Pride of the Warrior Race
While this character is on the battlefield, the following effects occur when enemy switches characters: